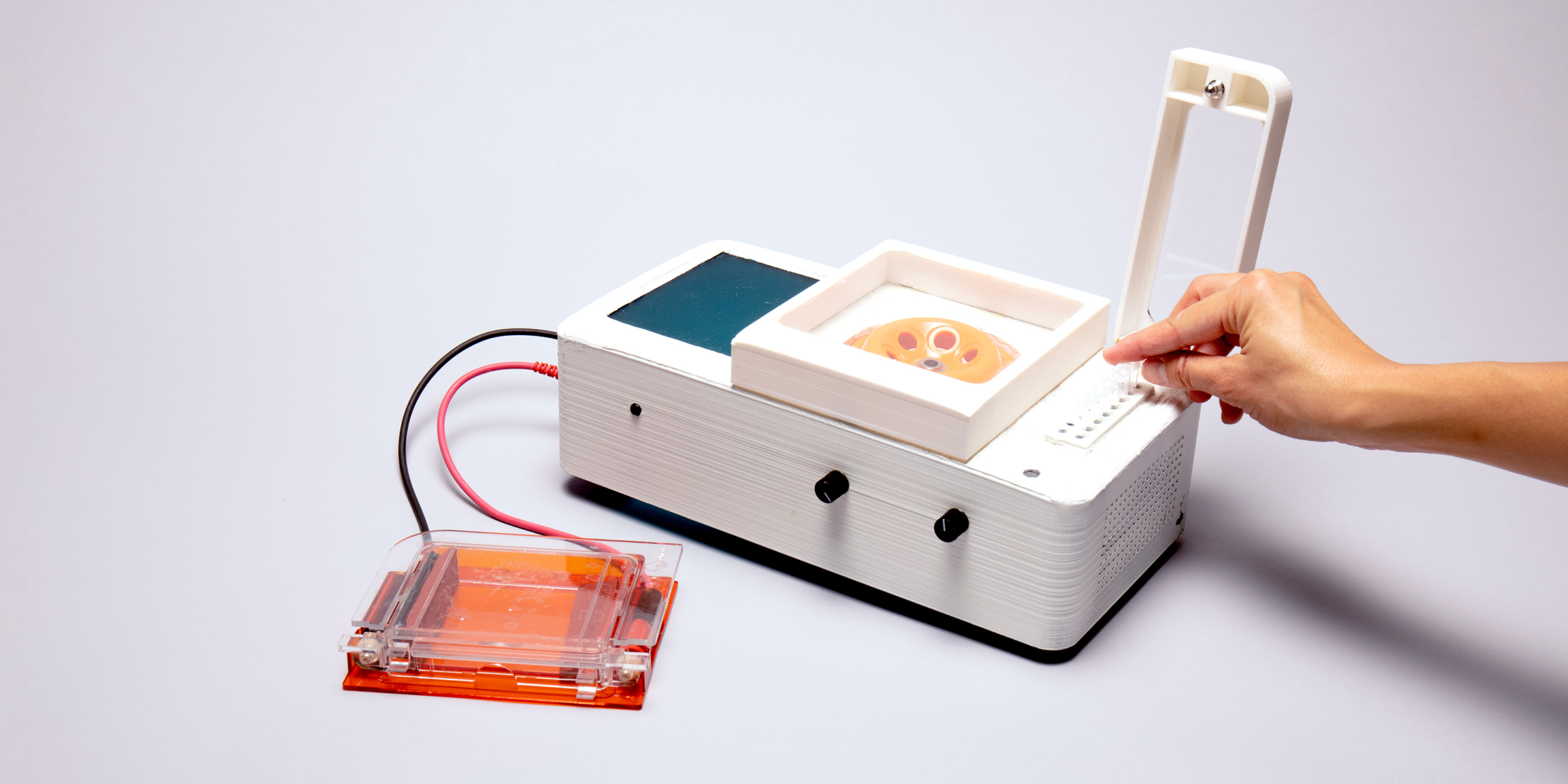 Define, articulate, and design Bento Lab’s brand, target market, and product suite to help the startup better position itself for success. Propose mid to long-term projects, including redesigning an MVP, UX improvements to the Bento Platform,self-contained kits to use with Bento Lab, and rebranding.

Envisioning the Future of Bento Lab

In organizing a visioning workshop with the team, three scenarios were identified and used to 1) paint holistic visions of what those scenarios implied for the different aspects of the business, 2) what actions would necessary for that scenario to happen , and 3) what are the pros and cons, risks and benefits of that scenario.  From there, several product ideas were developed to aligned with those long term goals.

The current Bento Lab is robust with custom-manufactured parts, a digital interface, and professional-grade features that add convenience and accuracy. I proposed exploring an MVP that performed the same functions, but with analog features and off-the-shelf components as an alternative that may reduce costs while expanding the customer base to include amateur biologists. Additionally, a more “scientific” visual language was introduced to give the MVP more gravitas as professional equipment.

Once the direction of the company was solidified, I was able to prototype some peripheral kits to be used with Bento Lab, as well as learn more about the electronics manufacturing process for the existing BentoLab, including making minor edits to the PCB board.